In June this year, Bernie ‘Botak Jones’ Utchenik thrilled his longtime fans when he announced that he was reviving his famed Botak Jones hawker Western food chain. The chain’s 14 outlets had a huge following in the noughties, though Bernie and his wife Faudziah Mohd Ali later sold their shares to their partners in 2011 as he tells 8days.sg that “the business came to a point where it was not something I had in mind”.

The Botak Jones stalls then quietly closed one by one over the years till it completely left the market, which allowed Bernie to revive the brand he started under the updated name The Original Botak Jones.

The first comeback Botak Jones outlet is located in Bukit Merah, which attracted an almost two-hour queue on its opening day in June 2021. 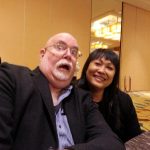 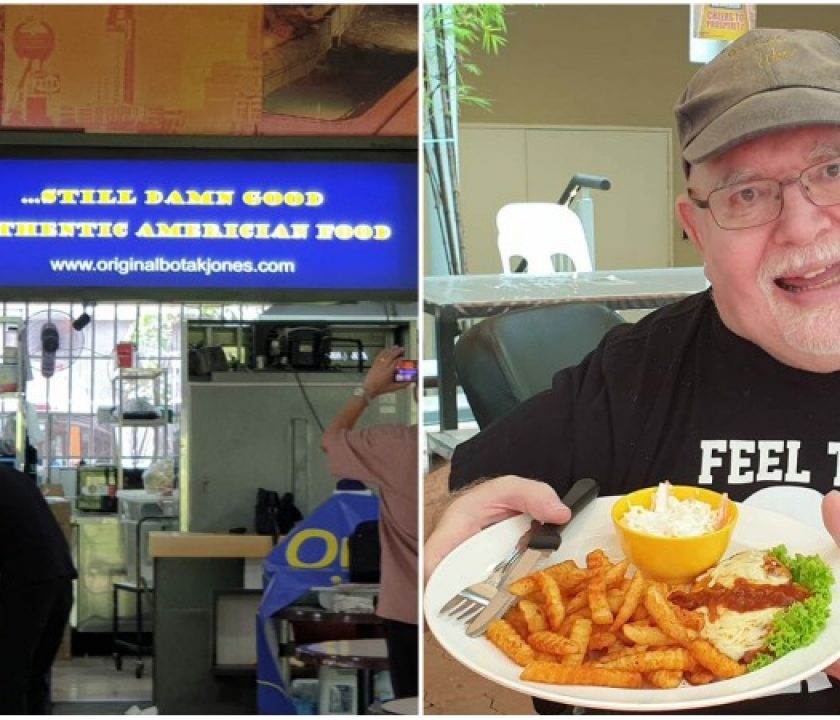 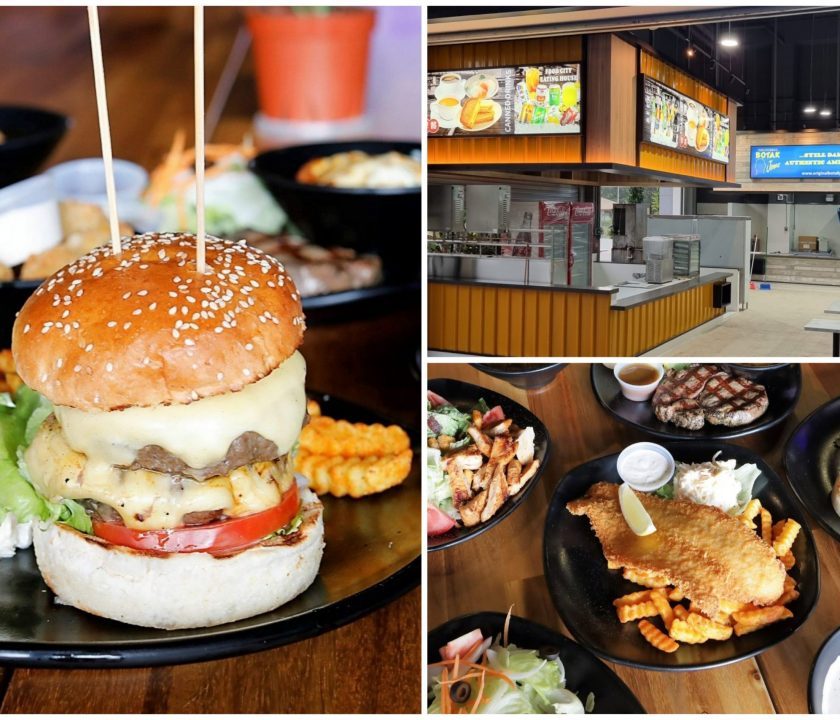 The name “Botak Jones” would ring a bell for Singaporeans who love their...