Why is there an Original Botak Jones and why was there a former Botak Jones? Let me give an answer to the later “why” first. Botak Jones was an attempt, actually an accurate one, to provide the average Singaporean authentic American food just the way it would be provided in many parts of America. At the time (2003), the pervading view that American food was only about the fast-food giants and although almost everyone has enjoyed their burgers and fries in America, they were hardly considered the authentic fare many Americans would make a destination to eat. They ate steak, grilled foods of every description, soups, salads and more. Being a huge area, American has foods that are grounded in the particular areas they were from. Having spent a great deal of my adult life in and around New Orleans,Texas and Colorado, I chose to flavor the menu from those areas.

The reason there is an Original Botak Jones is basically due to the fact that we’re not done yet. Our team has the same intent and zest to bring the very best we are able to provide at prices that most people are able to afford. Not only are we following the original recipes as closely as possible but our service and respect to our customers is as important to us as our food quality.

A lot has changed since we created Botak Jones. Mostly the number of American and American Style F&B outlets has gone through the roof and costs of everyhing have not just risen, but have also accelerated over the last few years alone. What that means is 1) everyone’s idea of “Damn Good price” is relative to everyone’s idea of “Damn Good Food”, and 2) We must be at the top of our game with food quality, portion, and taste because more than ever we realize that you have so many alternatives to choose from.

Now, although we were cognizant for the availabilities of other choices back them, it was not our main reason for striving to offer damn good food. We wanted to offer damn good food because we believed and still do believe that our customers deserve that level of commitment. For those of you who were out customers back in the beginning, you might remember that there were not a lot of choices back then so it was not our main consideration. Offering damn good, reasonably priced food and courteous but personable service were our only concerns. They are our only concerns today as well. 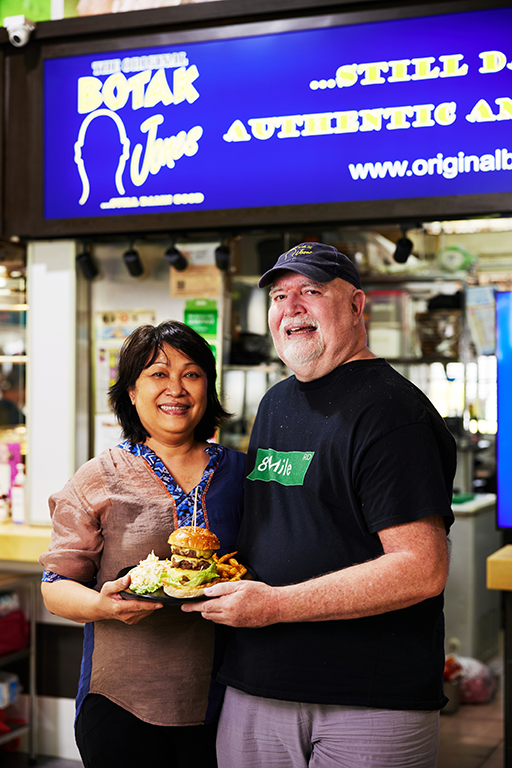 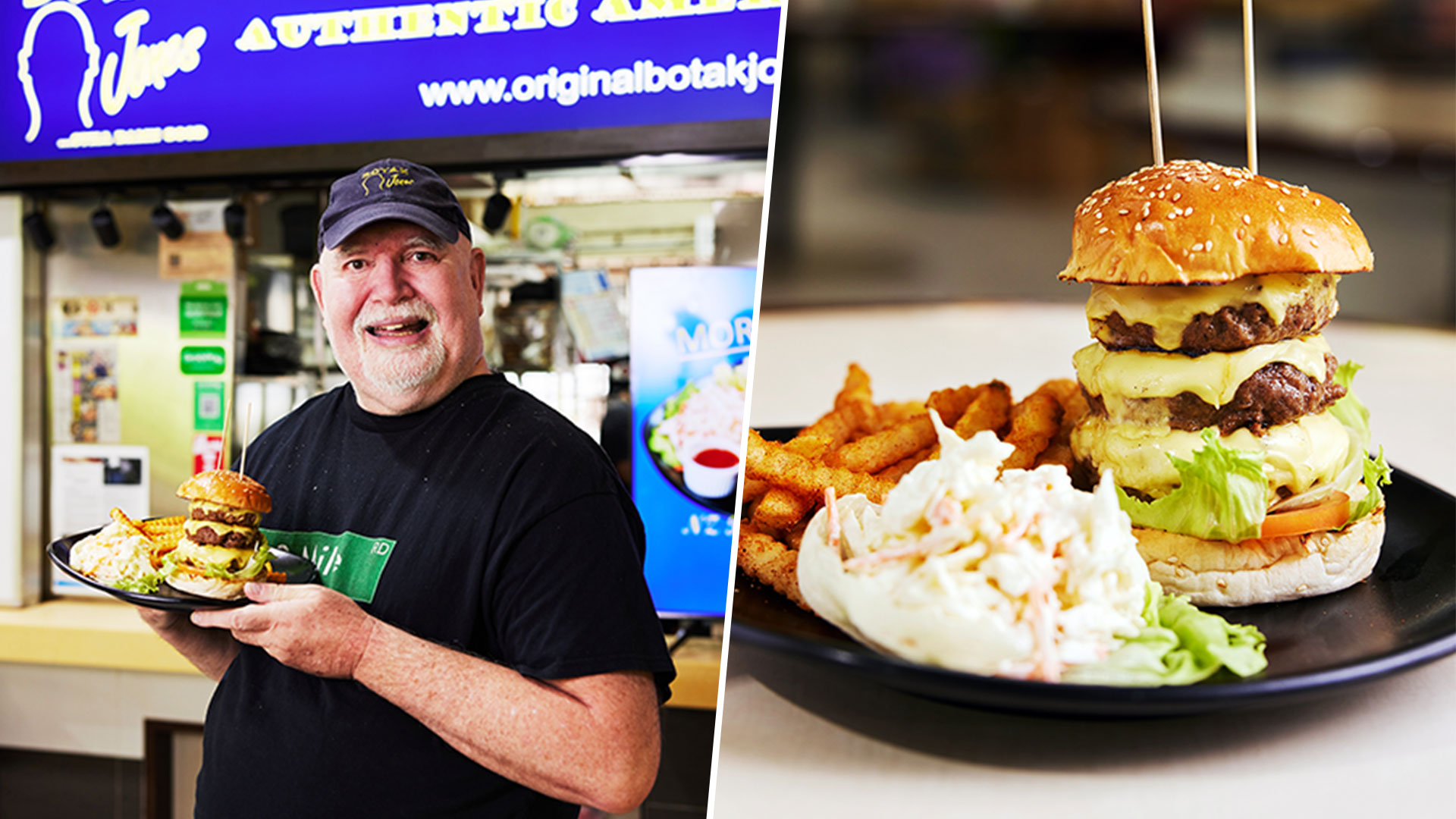 So, Although we may change this part of our site to bring up stories of where we went and what happened to us over the years, the main thing is that THE ORIGINAL BOTAK JONES is back.

*Disclaimer: These stats are completely unverifiable nor auditable.
10 successful years

Some Facts About Us 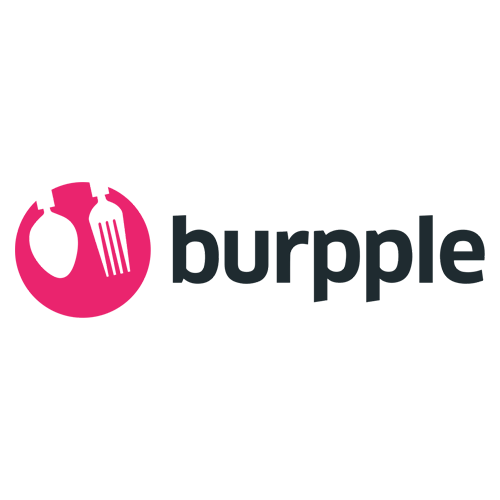